Home » Mommy Materials » 11 Tips for Breast Pumping in the Car 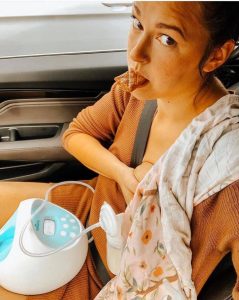 Do you drive a lot for work? Are you often stuck running errands during the day and don’t have time to get back home to pump? Is your car the only private place available to pump at work? If so, you might want to consider trying to pump in your car.

If you’ve never tried pumping while driving, you may be thinking, “Can you do that?” And the short answer is yes, you can. There is no law explicitly prohibiting pumping while driving, although there are laws that say that you can’t drive while you’re distracted, so as long as you feel you can do it safely, feel free to give it a try.

However, whether you’re planning to pump while you’re driving down the highway, or you feel more comfortable pulling over in a parking lot while you pump, there are several things to consider before you attempt to take your pumping routine on the road.

Pumping While Driving
Considering trying to pump while driving? Here are eight rules to follow to make it safe:

Pumping While Parked
When you’re pumping in a parking lot, a lot of the same advice goes as what we’ve suggested for pumping while driving. But here are three extra tips to keep in mind. 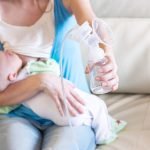 Gallery image with caption: When to Replace Your Breast Pump Parts 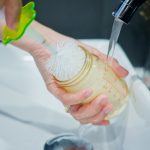 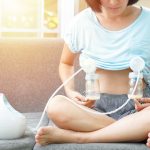 Gallery image with caption: How to Choose the Best Breast Pump

Tell us what you think!

We’d love to hear your thoughts. Please give us a review on Google and tell us how we are doing.

Accredited by the Joint Commission 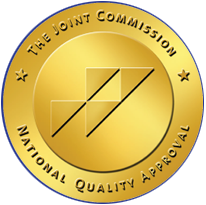 Search for us by our legal business names.